Exceptions are the unwanted situations or scenarios which occurs during the execution of the program. Due to this scenarios program terminated abnormally.

What is Exception Handling?

Exception handling is a way to handle the unwanted scenarios to avoid abnormal termination of the program, and provide the alternative way if any exception comes inside program.

Keywords use in exception Handling Difference Between Exception And Error 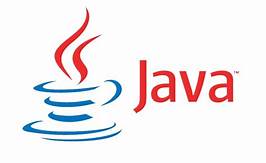